This site doesn't support Internet Explorer. Please use a modern browser like Chrome, Firefox or Edge.

NEGOTIATE THE BEST DEAL OF YOUR LIFE 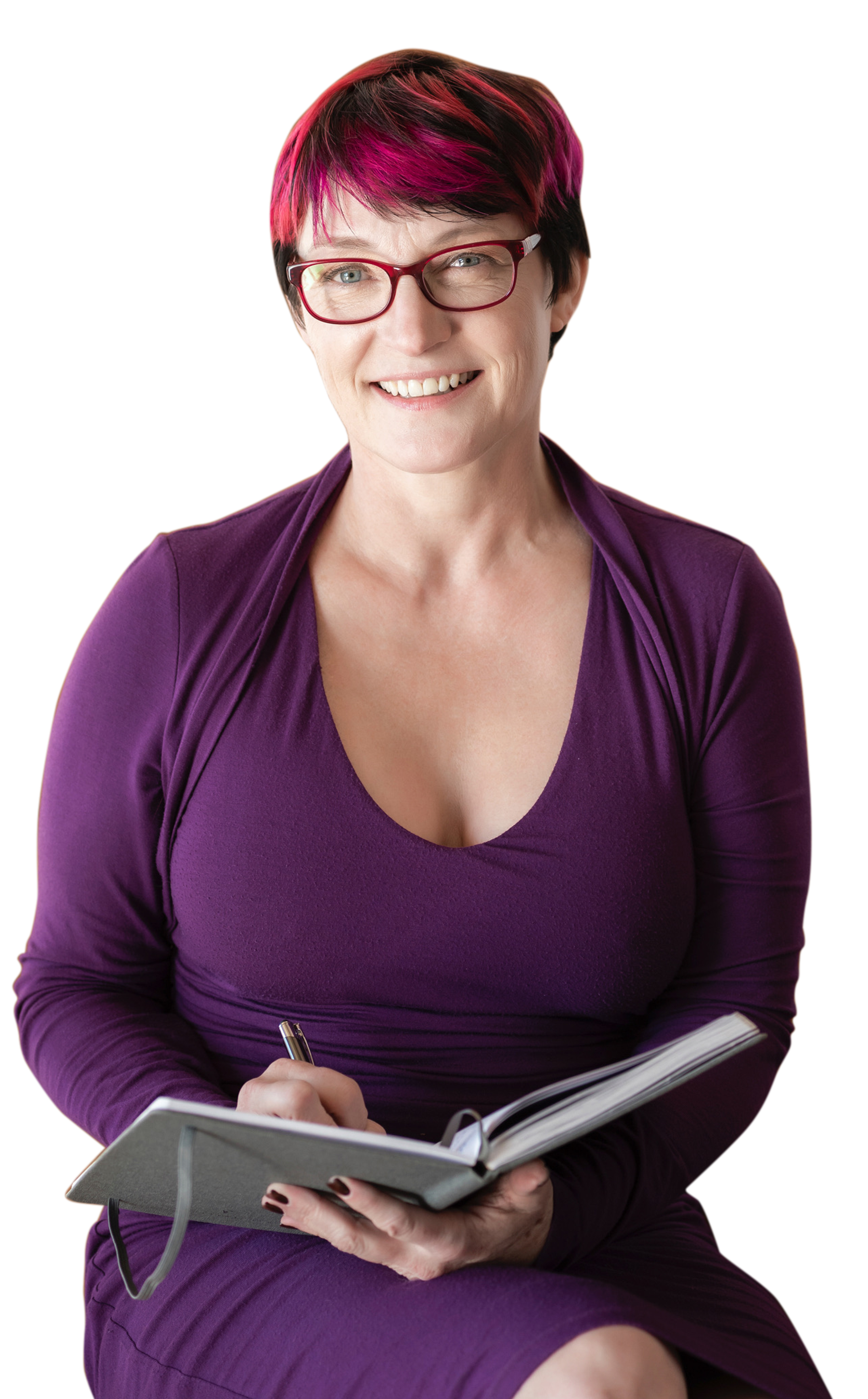 When it comes to negotiating, most business agreements end up with people agreeing to things they should never agree to. Successful negotiation requires us to operate at the intersection of psychology, analysis, and contracts. In other words, we find and create value when we can understand the people involved, the numbers that drive the economics of a deal, and words used to describe it.

Global Business Negotiation Strategist,Christine McKay, author of "Why Not Ask? A Conversation about Getting More" and "Sign Here: Negotiation Strategies for the Real World", has over 25 years of experience negotiating with hundreds of companies from small businesses to many of the Fortune 500. She is passionate about finding common ground, leveling the playing field, and resolving complex issues on behalf of her clients.Christine empowers you to ask for what you want and provides the skills and tools needed to negotiate for it.

WHAT YOU'LL LEARN FROM

HOW TO DETERMINE YOUR PERSONAL NEGOTIATING STYLE

QUICK TIPS ON HOW TO ASK FOR WHAT YOU REALLY WANT

CREATIVE WAYS TO REDUCE YOUR RISK

A SIMPLE FORMULA FOR DE-MYSTIFYING CONTRACTS

UNDERSTANDING HOW TO SELL TO LARGE COMPANIES 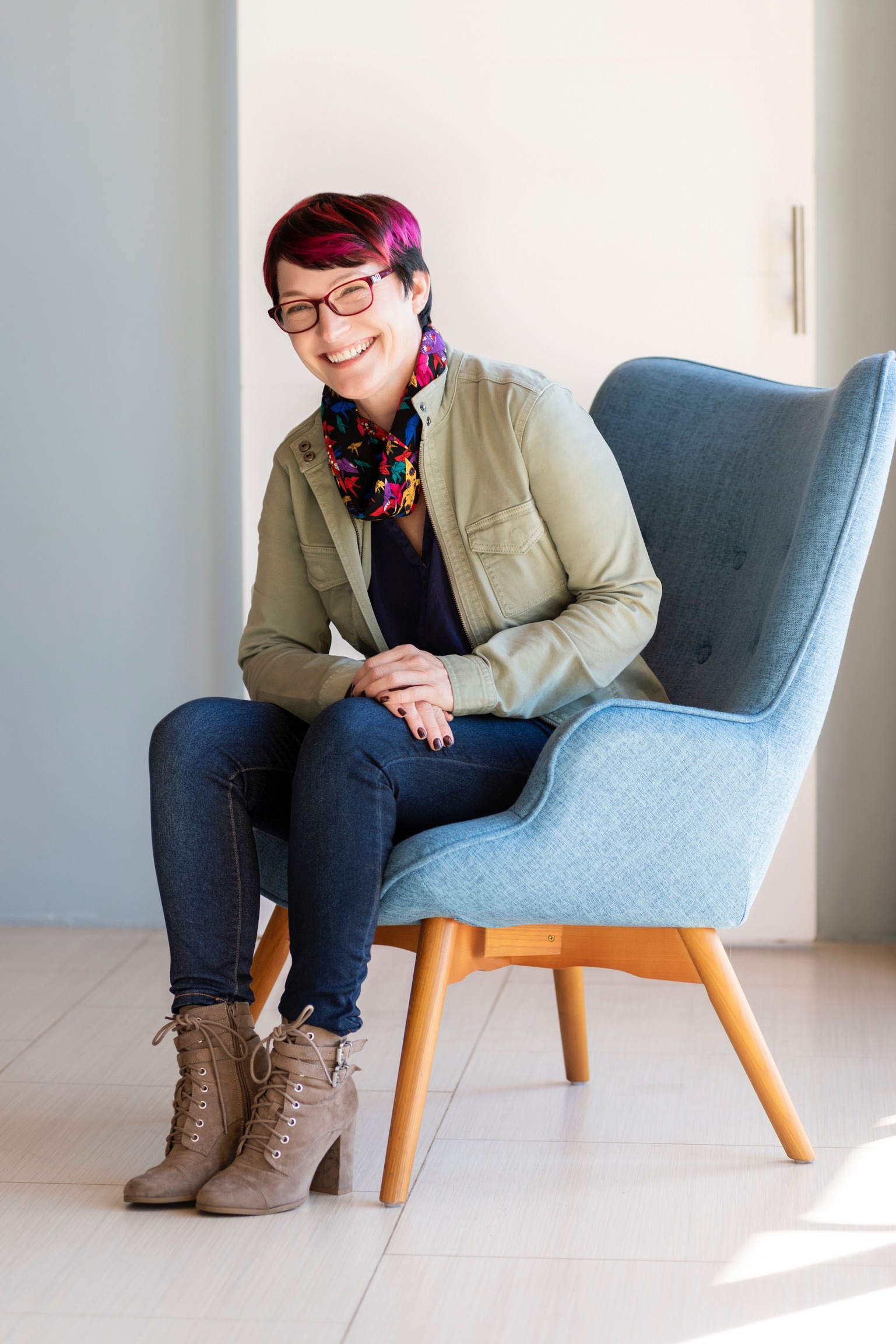 Christine’s academic career culminated with her earning a MBA from Harvard University. Prior to that, she attended Berkshire Community College and earned scholarships to Rensselaer Polytechnic Institute in NY. McKay’s early career was in international mergers & acquisitions were she led various deals including multiple privatization deals in Eastern and Western Europe as well as negotiating key strategic alliances in Southeast Asia. Christine is a sought-after speaker on negotiation-related topics.

Christine McKay has negotiated across many industries including software,manufacturing, oil and gas, telecommunications, and more. She has extensive experience across many aspects of business. She has negotiated from the viewpoint of both procurement/strategic sourcing) and sales. She has spent most of her career working in merger, acquisition, and divestiture environments as well as having negotiated many partnership and JV deals.

TO SPEAK AT YOUR EVENT